The Martians are Here! 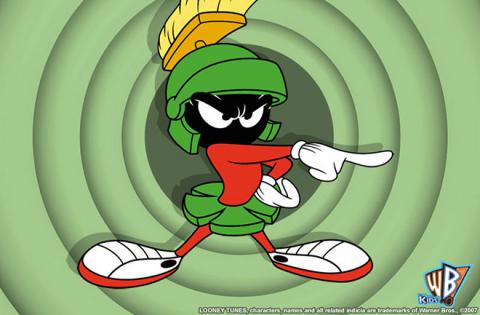 20 new Martian meteorite thin sections are now available on this site. They come from a range of sources but we’ve brought them together in one place. They used to be known as the SNC class of meteorites, but it is generally accepted that these are rocks from the surface of the planet Mars. There are several different types, shergottites which appear to be from a basaltic volcano and are the youngest samples, forming between 180 and 600 million years ago, Nakhlites which are 1300 million year old, pyroxene and olivine rich basaltic rocks, and ultrabasic Chassgnites. The 4091 million year old meteorite ALH84001, is the oldest sample of Mars and represents the majority of the older Martian crust.
The current collection includes all the type samples Shergotty, Nakhla, Chassigny, and ALH84001, possibly the only place you’ll be able to see these iconic rocks.