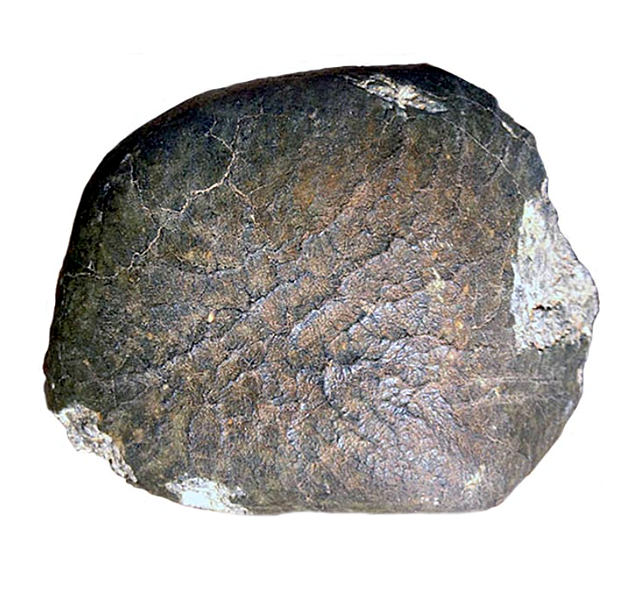 We would like to thank the following for the use of this sample:
Naturhistorisches Museum Wien

Oued Awlitis 001 (OA 001) is a 7.7 x 6.6 x 3.5 cm brownish-grey lunar meteorite with a preserved, translucent fusion crust that was found as two fitting pieces in 2014 in Morocco/Western Sahara. It is a highly feldspathic, moderately equilibrated, clast-rich, poikilitic impact melt rock.

The chemistry of OA 001 suggests it formed from a ferroan anorthositic precursor rock. It was ejected from the Moon during a meteorite impact event about 300 million years ago.

The images here were acquired from thin section NHMV-O105.