This Collection consists of meteorites that have fallen in Great Britain and Ireland and which are now preserved in museum collections. We have also included samples of the two known meteorite impact deposits in the UK.

Scientists study meteorite thin sections just like other rocks. The rocks are rare and the thin sections are often unique and precious, so this Collection aims to make them accessible to a wider audience. The British & Irish Meteorites Collection was begun through a partnership between The Open University and the Natural History Museum in London. Special thanks also to the Sedgwick Museum in Cambridge and the Hunterian Museum in Glasgow for loan of samples.

The Natural History Museum in London houses one of the world's finest collections of meteorites, about 2000 individual meteorites in about 5000 registered pieces. The collection represents the finest among all major national museums of non-Antarctic Martian meteorites. The largest, a piece of the Martian meteorite 'Nakhla', is on permanent display in the atrium of the Earth Galleries, quite rightly featuring as one of the highlights of the Museum's treasures. The collection also includes almost every meteorite that has fallen on Britain and Ireland since records began.

The most recent additions have been material relating to the Euromet Antarctic meteorite collection.

The collection grew from small beginnings: the first three meteorites were acquired by the British Museum in 1802, just as the general acceptance that meteorites were natural phenomena was gaining ground. The collection grew in fits and starts, growing to a total of about 70 specimens under the first Keeper (or Head) of the Department of Natural History, but then levelling off when the second Keeper (a palaeontologist) took office.

In 1857, the Department of Mineralogy was separated from Palaeontology, and Nevil Story-Maskelyne (a chemist) was appointed Keeper. Under his enthusiastic guidance, the number of meteorites in the collection trebled, and by the time the Natural History Section of the British Museum moved to its current site at South Kensington (in 1883), the collection had grown to around 250 specimens, including material from Chassigny and Shergotty, two of the group of meteorites now known to be from Mars. Through reorganisations and removals, wars and Whitehall whims, the collection has continued to grow, by purchase, donation and exchange. 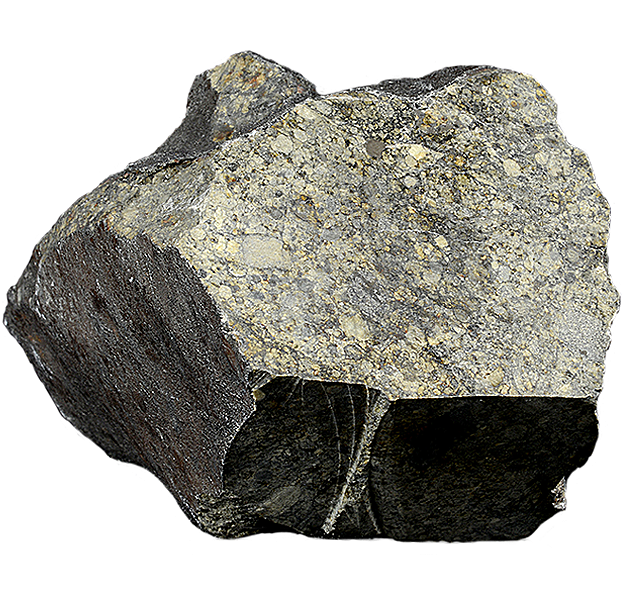 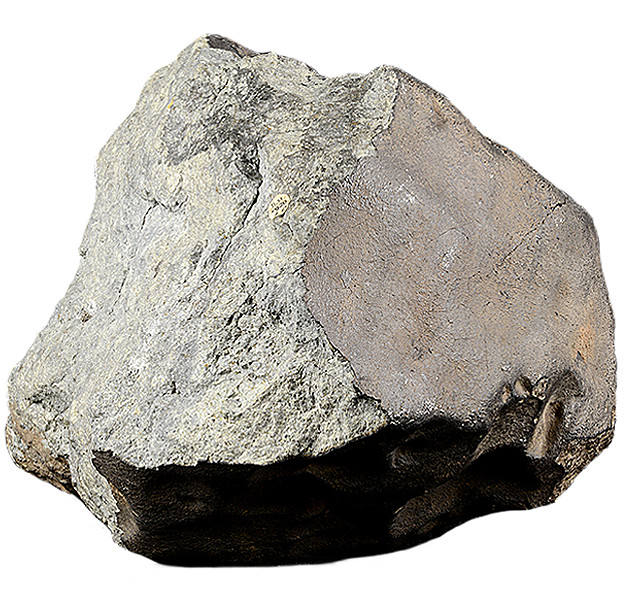 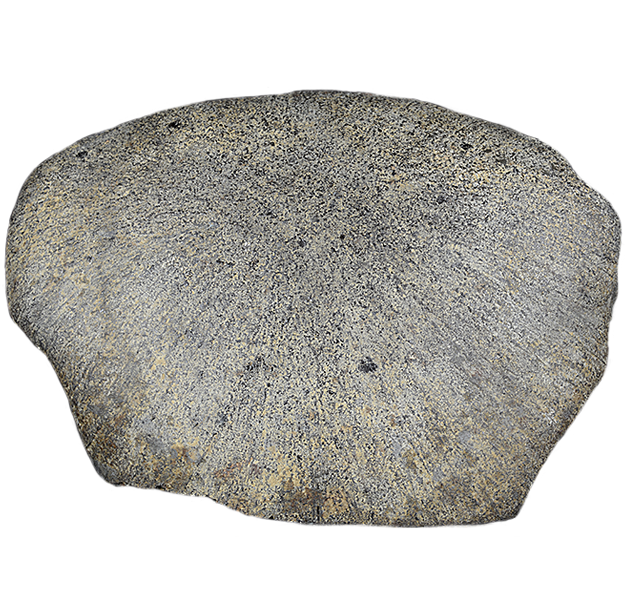 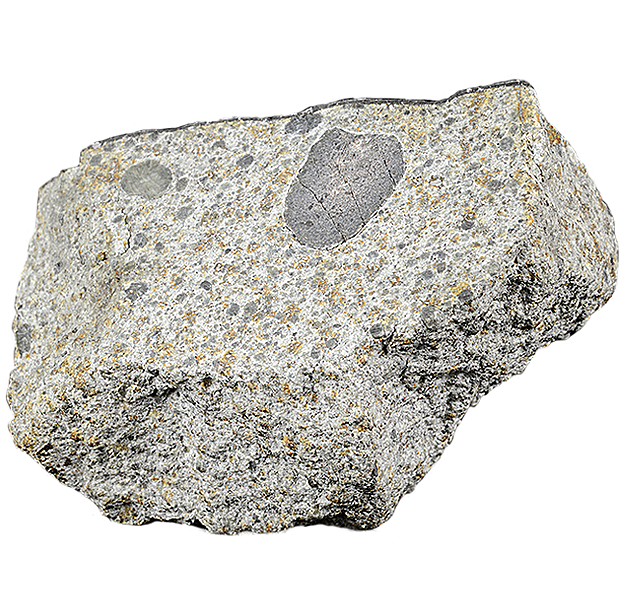 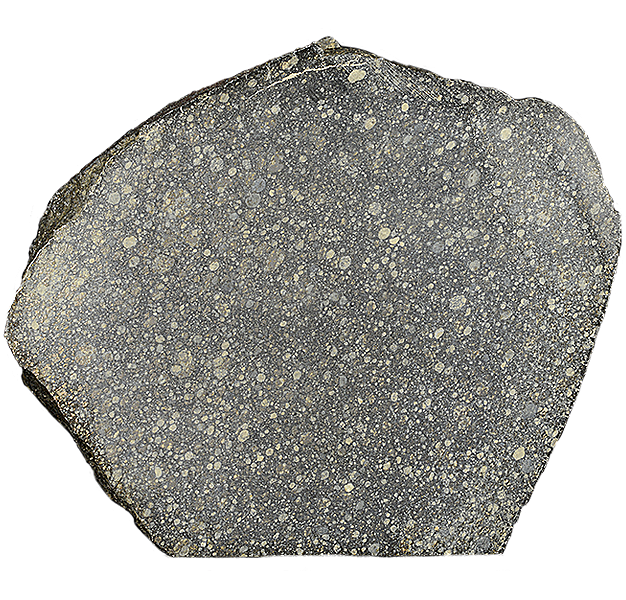 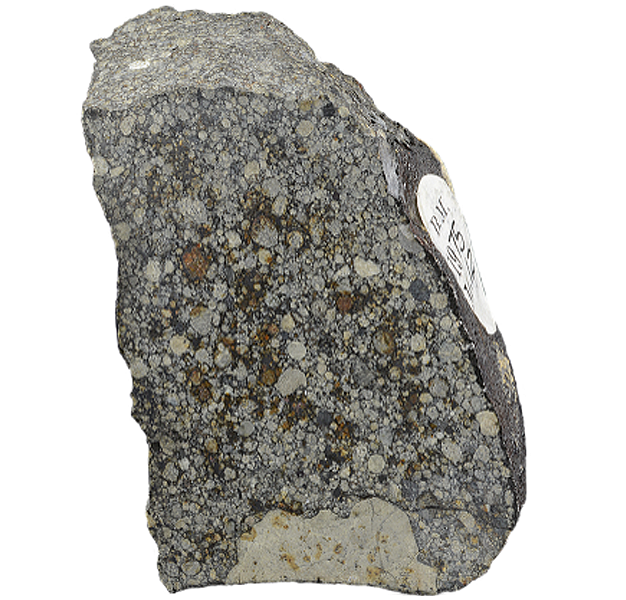 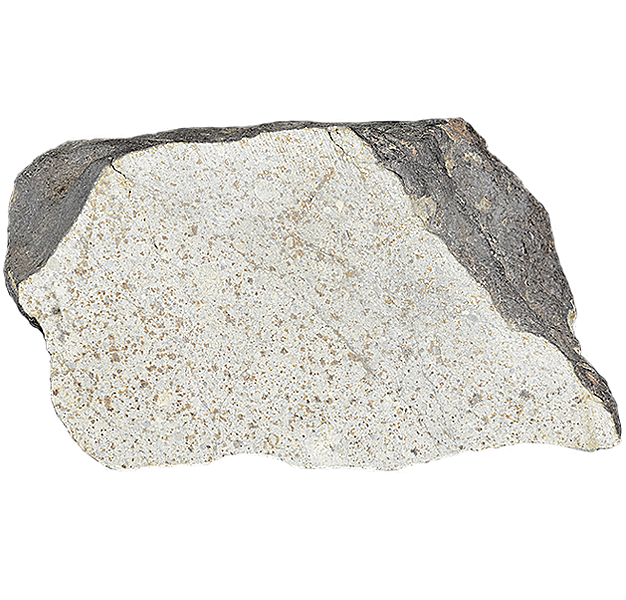 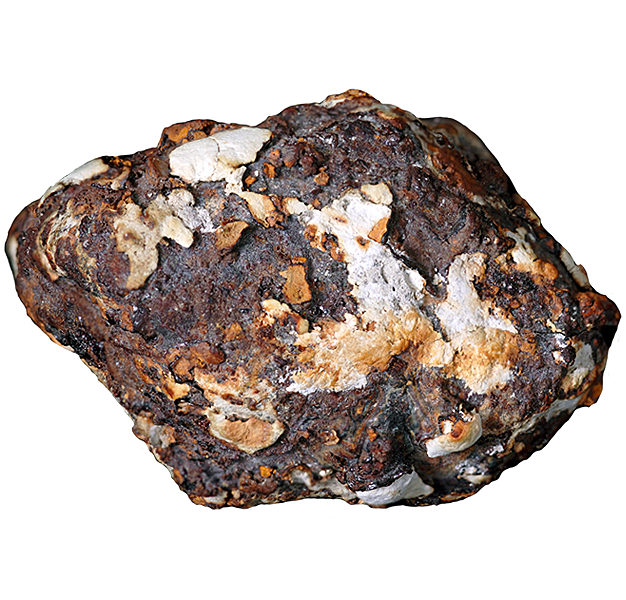 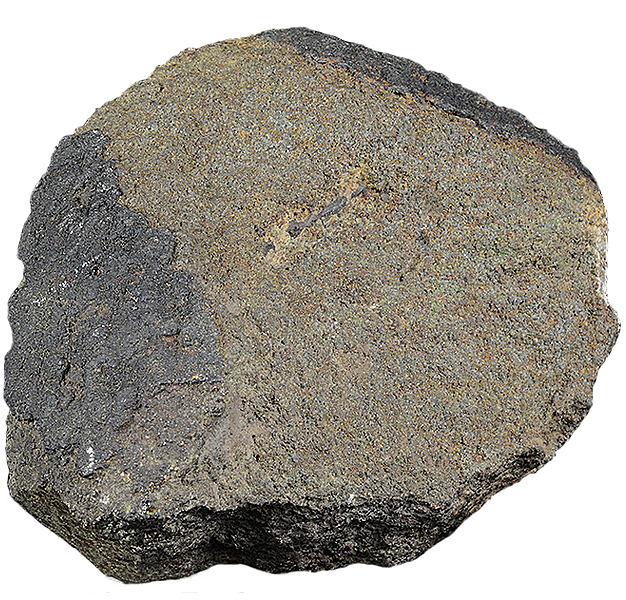 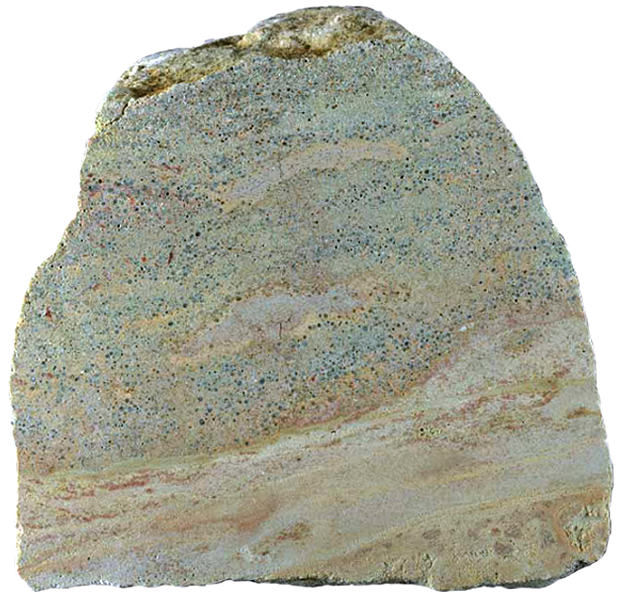 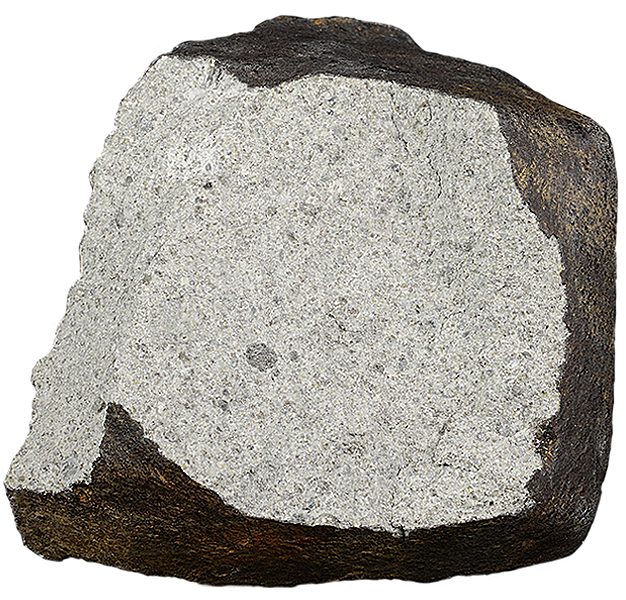 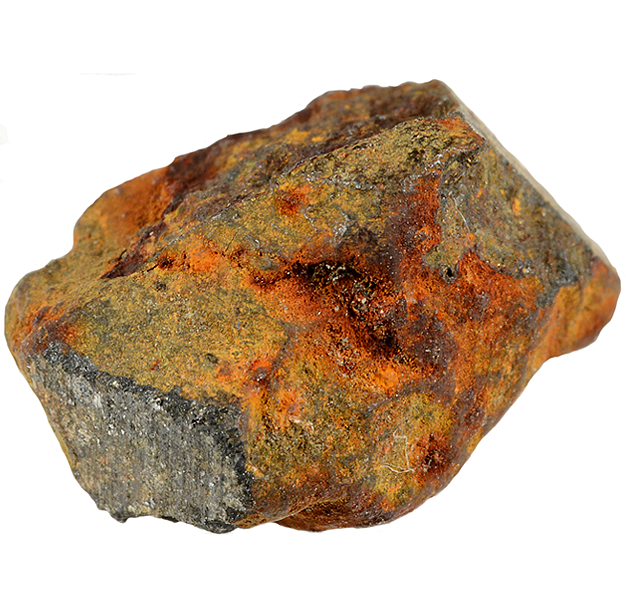 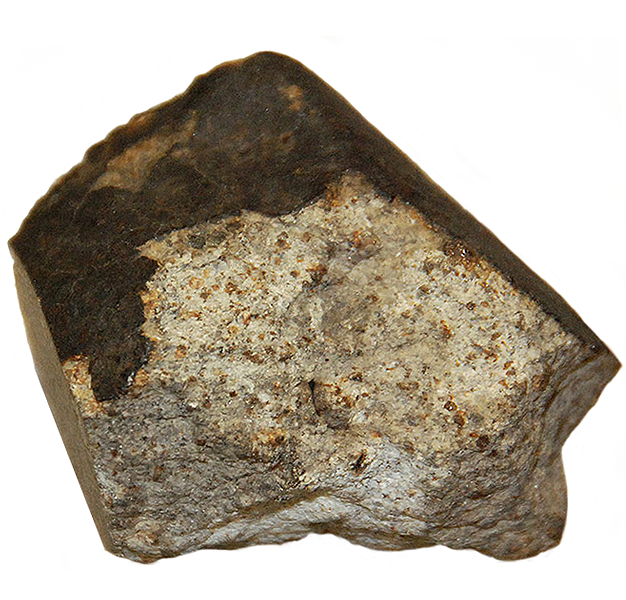 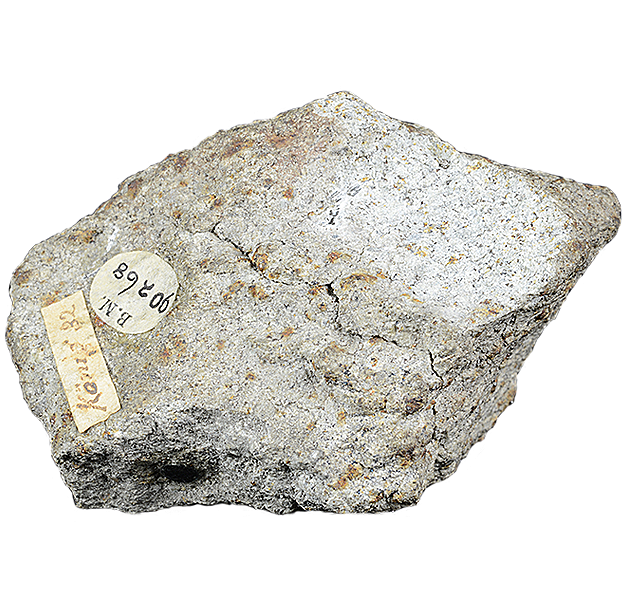 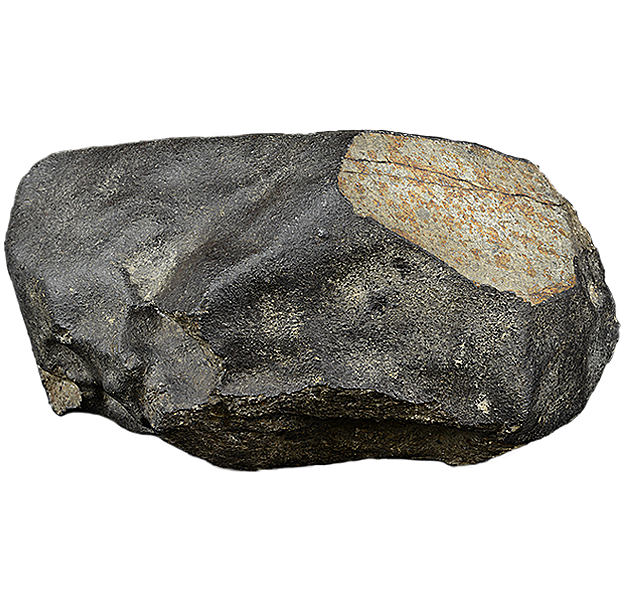 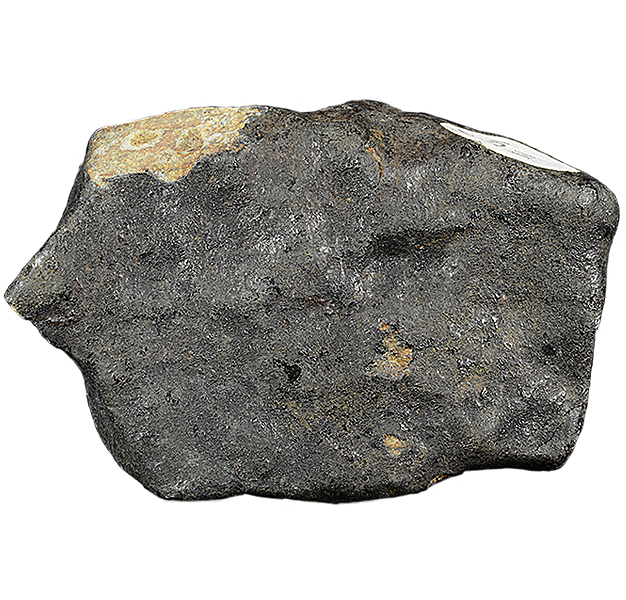 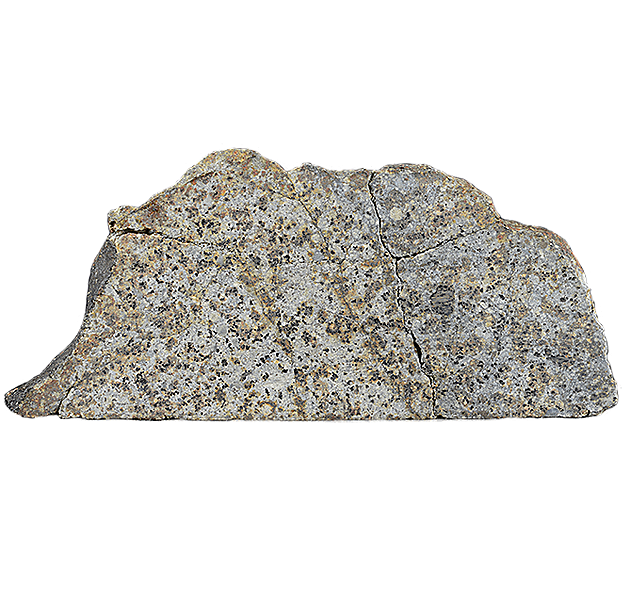 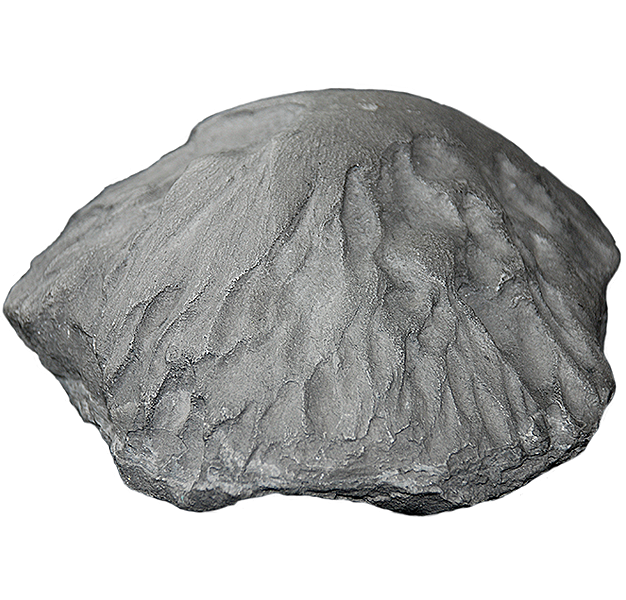